Check for travel restrictions. Travel might only be permitted for certain purposes, and touristic travel in particular may not be allowed.

Find the perfect place to stay in Paris

Find a great area to stay in Paris

Including tips for the best time to visit Paris

As the birthplace of the Enlightenment and a trailblazer in the fashion world, Paris has cemented itself as one of the world's must-see cities. In a country known for exceptional food, style, and art, the capital delivers on all three counts.

The city is split into 20 districts ("arrondissements"), each with its own distinct vibe. Le Marais (in the 4th arrondissement) is famous for its narrow, medieval streets full of traditional bakeries and chic boutiques. The area is also home to the iconic cathedral of Notre-Dame, one of the best examples of French Gothic architecture.

The 7th arrondissement is home to some of the city's most famous landmarks including the Eiffel Tower, Les Invalides, and Musée d'Orsay. Neighboring districts have plenty to offer, too, like the iconic Champs-Elysées, Arc de Triomphe, and Opéra Garnier. In the center of Paris, you'll find the world-famous Musée du Louvre, featuring tens of thousands of classic artworks including da Vinci's "Mona Lisa." Right outside the city are the mysterious Catacombs and the Château de Versailles.

Paris, like every French city, takes pride in its cuisine and offers some of the world's best food. You'll find everything from 3-Michelin-star spots like Restaurant Guy Savoy to laid-back bistros like La Mascotte.

Promising fun for all ages, Disneyland Paris is in the eastern suburb Marne-la-Vallée, just a quick train ride from the center.

Points of interest in Paris

Stay near the top sightseeing spots in Paris

Inspiration and insider tips for things to do in Paris 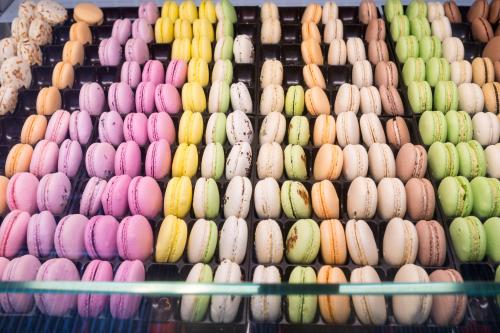 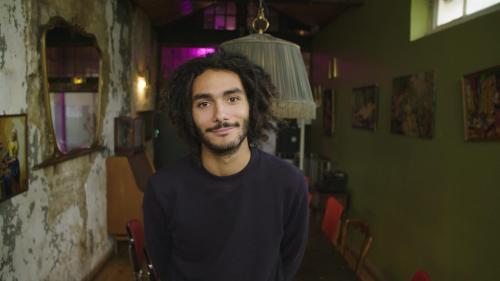 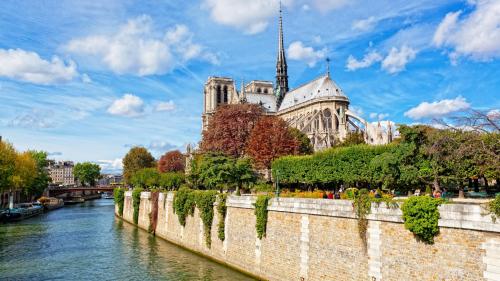 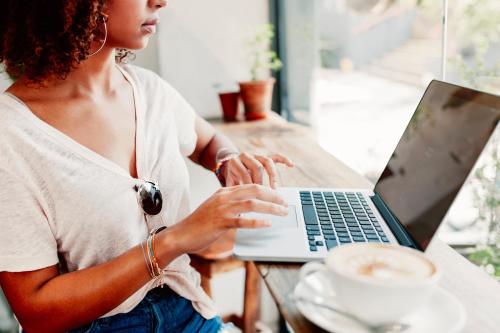 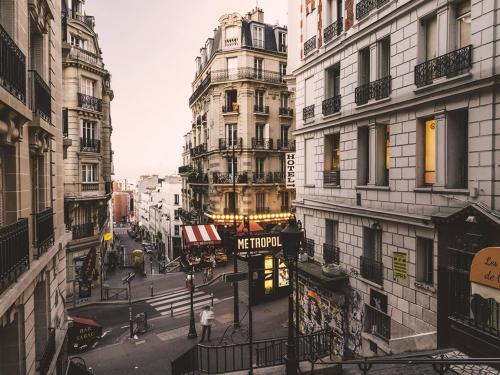 What other travelers say about Paris

We have been to Paris several times so we did not visit the "tourist" places like the Eiffel Tower. The city itself is so walkable and beautiful. Public transportation is easy to use. The art museums are world class-so wonderful. The Musee' D'Orsey is perhaps the most beautiful museum in the world and the cafe' there is a real treat. The sad lady, Notre Dame Cathedral, is worth seeing even in its ruins. The food, of course, is terrific and, this time, varied. We had Thai and Italian pizza as well as delicious French food. The people are overwhelmingly friendly-so different from when we first went many years ago. You can't lose by walking around for hours. We loved it...again.

Definitely get some sleep because it’s a lot of walking! Definitely stop at all the sights and walk along the Seine at night. The top of Montmartre at the Basilica of Sacre Cœur is amazing, and the view is phenomenal! Ended up getting engaged on a bridge by the Eiffel Tower, this is my favourite city on this planet. If you get the chance to go, please do it!!!

I want to say that I felt very safe in Paris and would have liked to stay longer, I was very disappointed with the closing of the Louvre because of the coronavirus, but I understand. I believe this truly ruined this part of my vacation. Also, there's lots of gum all over the walkway, it is very unappealing in a beautiful city. The Eiffel Tower was very organized and can't wait to see it after it gets painted for the Olympics. You need more public restrooms please.

I fell so in love with Paris. The architecture the language the culture is all just so beautiful. I wanted to stay there forever. I couldn't believe how beautiful the city was and all the history there was to see. Just amazing. It was overwhelming in such a good way.

I love walking and there are plenty of places to visit within twenty minutes of the hotel Henry VI Rive. We knew access to many areas was reduced due to the virus-19 outbreak so we usually booked our tickets to places on-line for easy access and defined time entry.

Great city! and SOOO easy to get around on the Metro - can see entire city by using the Metro. Would recommend getting an international data plan; having my phone available was very valuable in navigating the city and the Metro.

Popular places to stay in Paris

Stay in some of the best accommodations Paris has to offer

Other accommodations in Paris

Pick from a wide variety of places to stay in Paris

Booking.com B.V. is based in Amsterdam in the Netherlands, and is supported internationally by 198 offices in 70 countries.
Extranet login
Copyright © 1996–2020 Booking.com™. All rights reserved.

Booking.com is part of Booking Holdings Inc., the world leader in online travel and related services.

We have more than 70 million property reviews, all from real, verified guests.

How does it work?

If you booked through us and want to leave a review, please sign in first.